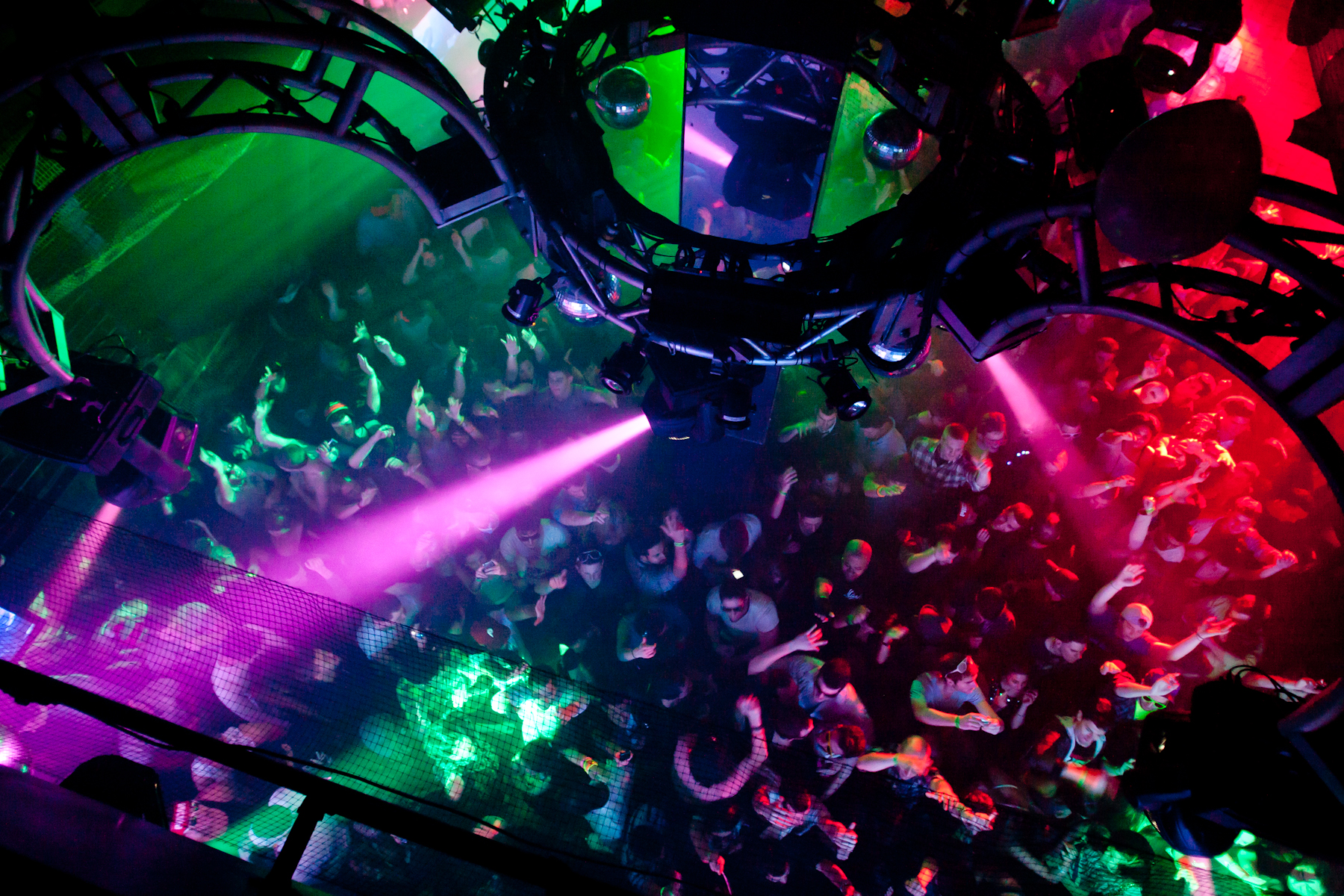 New York City will serve as the home of the coming soon FREQ, which is slated to open its door in the former space of Pacha and Sound Factory.

According to a recent report by DNA Info, the tentative food menu such as “Disco Poutine,” a “Freq Burger” and a “Funky Chicken” sandwich.

Pacha NYC closed its doors in 2015 following 10 years of . Sound Factory operated in the space during the 1990s until being taken over by Pacha in 2005.

Former owner of Pacha NYC, Eddie Dean, has since opened the Williamsburg-based, underground-atmosphere, Schimanski, and will begin throwing events on Governors Island in addition to RPM Events.