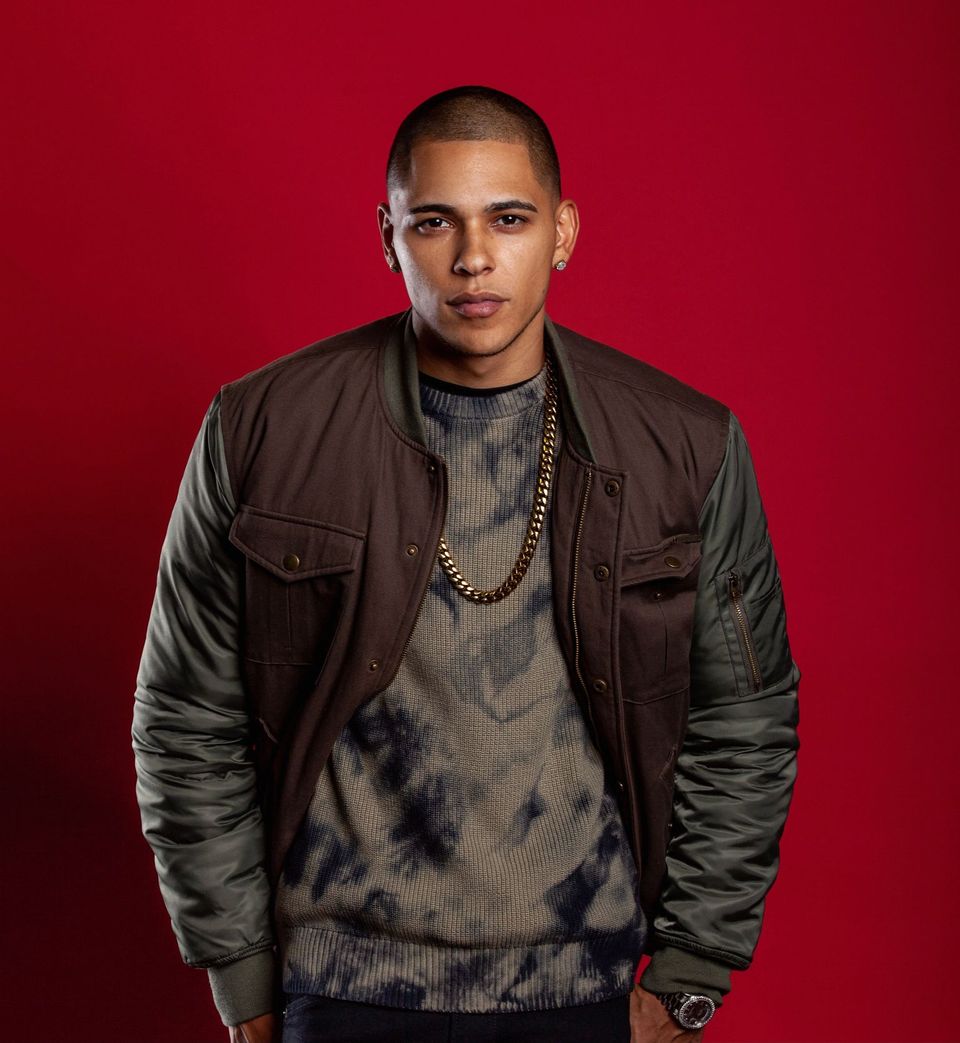 Today, hip-hop artist and entrepreneur Flawless Real Talk is dishing up his newest single “Everything.” This track was written himself, and produced with an impactful vision in mind. He’s dedicated this one to all the powerful women in the world who are setting a positive example.

“Everything” is a sexy song right from the start. A soft and laid back hip-hop record, Flawless has once again finessed a smash song from his innately creative mind. Fine-tweaking every rhythm and verse until perfection, “Everything” is a top-notch example of just the kind of kinetic music Flawless puts forth time and time again.

“Everything is all about women empowerment. Our culture and generation doesn’t really teach us to value women, so this song is written to set an example for my audience that we really need to do just that,” says Flawless Real Talk. “If you look at the artwork, it shows the silhouette of a woman with everything within her and it showcases how powerful women really are and how much more they need to be appreciated.” – Flawless Real Talk

Flawless is arriving with this single just after an empowering BET Hip-Hop Awards Cypher performance about social injustice. Earlier this year, he also released “What A Time,” which gave a glimpse of first-person perspective into his life as he imagines his one-year-old son having to also endure social injustice. Continuing on this similar path, Flawless has a new setup in motion. He will host a monthly live stream to help numerous charities and give back to those in need. Flawless recently signed an exclusive live streaming deal with LIVIT; an app powered by Taiwan-based M17 which is a leading global social entertainment company.

LIVIT is going to allow Flawless to stream exclusive content for fans around the world. From behind-the-scenes looks, to in-depth studio sessions, to day-to-day life, and much more in-between, Flawless has hit the ground running with this new venture. His recent stream raked in over one million viewers who tuned into his two-hour virtual concert. LIVIT allows artists to connect with fans on a deeper level as it allows more authentic interaction than many other social media apps allow. Following the success of his recent stream, and his new single “Everything,” we can be sure to count on Flawless for more excitement in 2021.

Related Topics:flawless real talk
Up Next