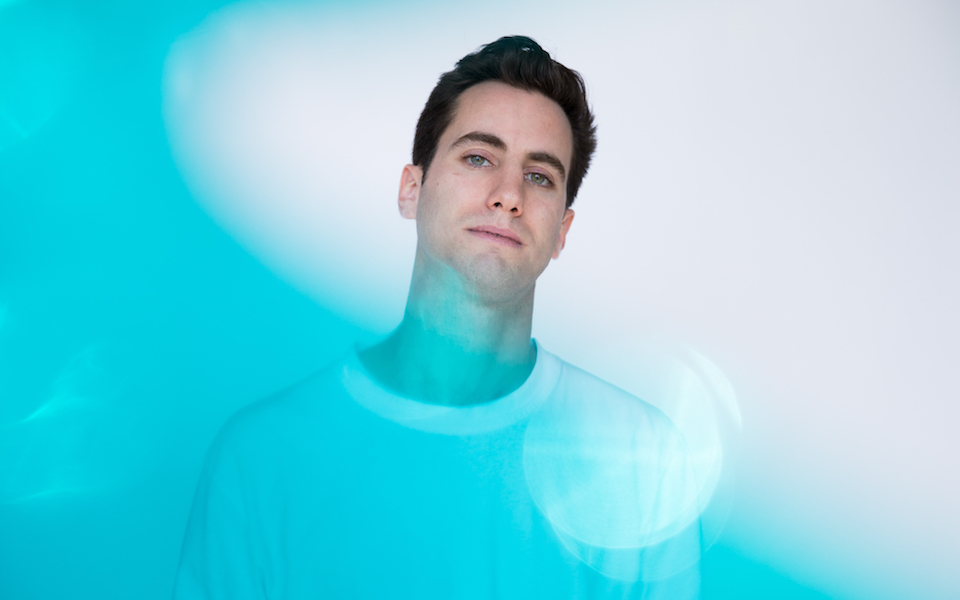 Leo Tebele has unveiled his anticipated debut single, “Summer Boy”, where the New York native is joined by an entrancing feature from Aishah Silva.

Laced with late summertime vies, the song goes along with free and easy moments. The free and serene vocals make the cherry on top of an ideal summer-esque tune. Conceptually centered around transient romance that transpires during the summer months, “Summer Boy” vocal-centric construction crafts a narrative about two temporary lovers who inevitably part. At its core, “Summer Boy” is about the lingering sentiments that remain thereafter; the enduring rapture, and the memories that, in time and in hindsight, will define the season during which they first developed.

“It’s a song for everyone who’s ever fallen for someone else over the course of summer vacation, only to be torn apart back to reality and separate lives, but the memories and the love live on, with the hope to maybe reunite” – Leo Tebele

Listeners struck by Tebele’s sound can expect further releases from the rising talent later this year, but shouldn’t expect Tebele to replicate the aesthetic present on “Summer Boy.” A genre-roving up-and-comer with expertise in open-format DJing, Tebele’s style is marked by constant engagement of different musical styles, such as the sounds of the ‘60s. Deriving inspiration from The Strokes, Fleetwood Mac, Cut Copy, The Beatles, Phoenix, and Prince, among others, Tebele brings a diversified ear to dance production. When venues reopen their doors to once more admit crowds of music lovers, Tebele will be found bringing live instrumentation to his shows, but for now, streamers can sit back and enjoy the career-building climb that Tebele has embarked on.